Can social media posts be used as evidence in the family law courts? 12 January 2021 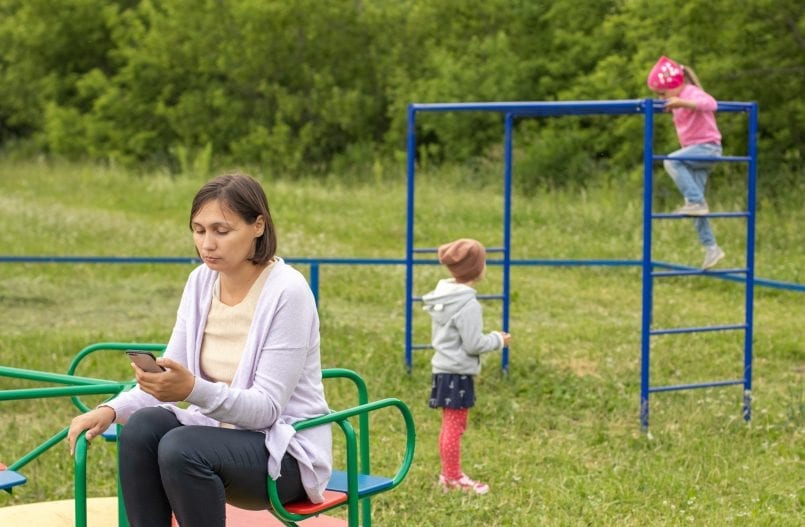 Increasingly, people are living their lives on their chosen social media platform, be it Facebook, Twitter or Instagram. Given that many people choose to take to social media to vent about their lives, it is little surprise that social media posts are increasingly being used as evidence in family law proceedings.

The family law legislation in Australia takes a relaxed approach to the strict rules of evidence that you otherwise see in court proceedings. For example, evidence that goes to the welfare of a child that would otherwise be barred by the “hearsay” rule will generally be permitted. In family law, the best interests of the child are considered to be paramount, so that the content of social media posts that arguably relate to the welfare of a child are more likely than not to be accepted as evidence.

Social media content that has been used in recent family court proceedings includes:

The above social media content has been used in a wide variety of ways including:

If you are going through a separation, it is important that you stop and think before you post about your most recent frustration with your ex-partner or ongoing court matter, as this may impact your case.

If you have concerns about something you have posted on social media, or about something your ex-partner has posted, contact us on (02) 4943 3988 to speak to one of our family lawyers. We have years of experience helping people with their family law needs throughout the Newcastle, Lake Macquarie and Hunter region. 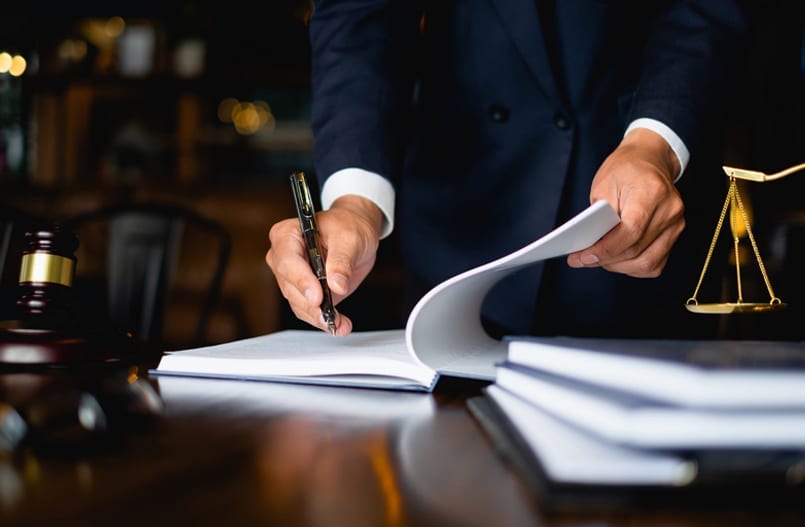 How can we help?

We are here to help you! Contact us now.